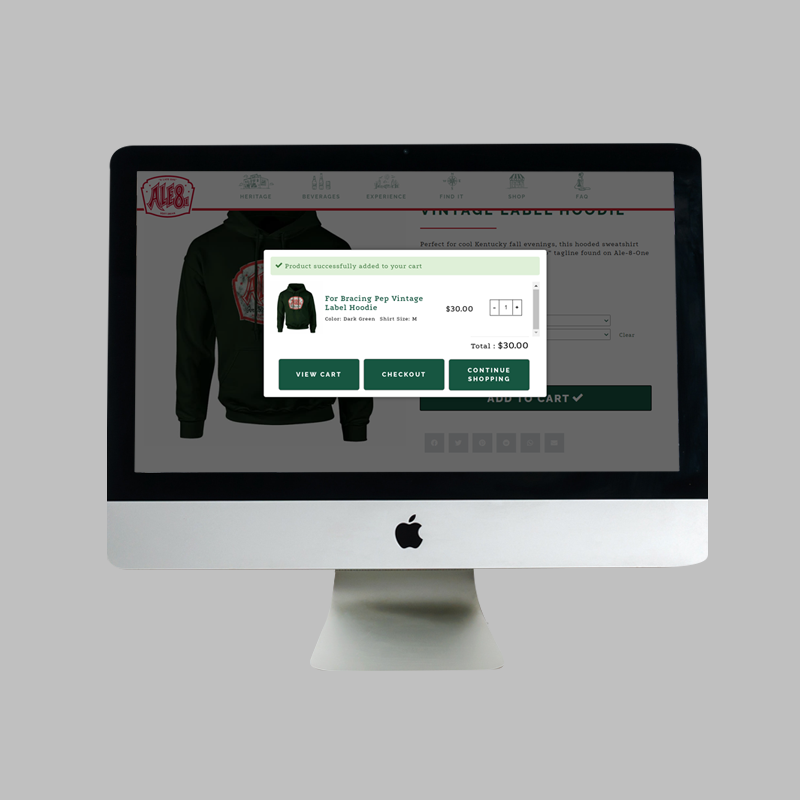 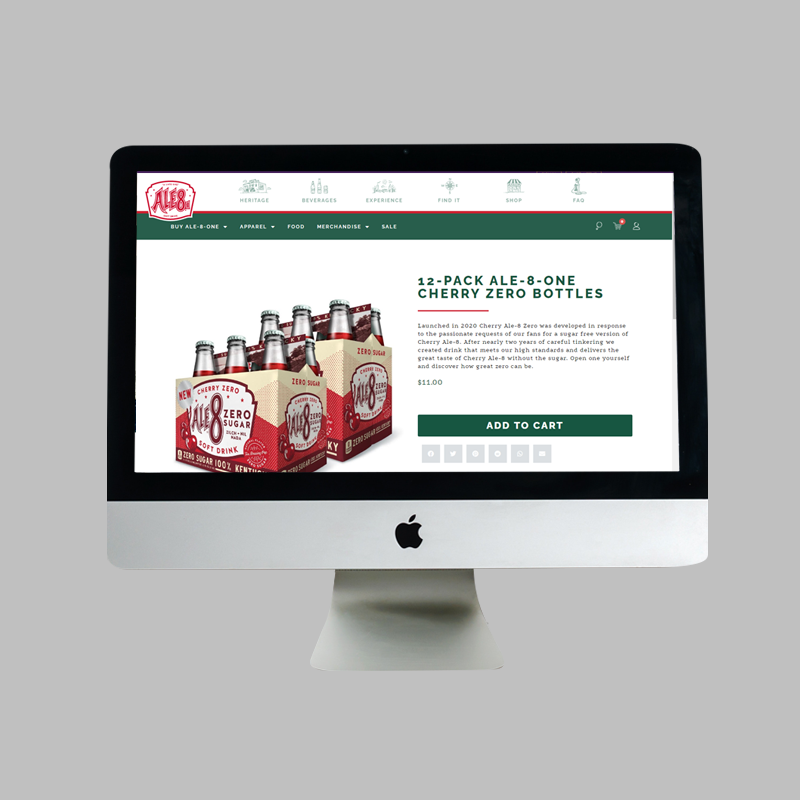 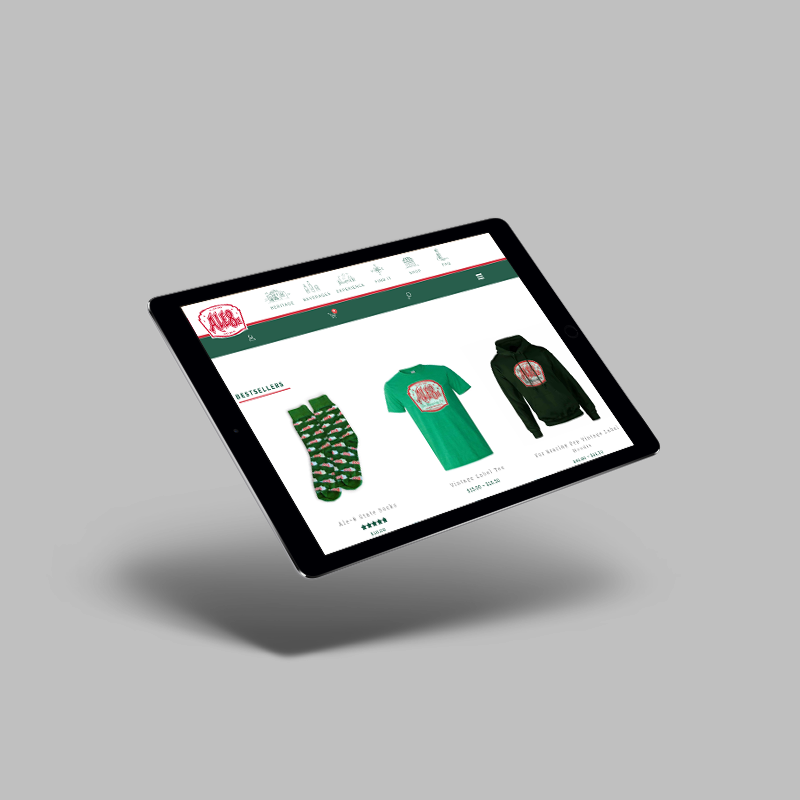 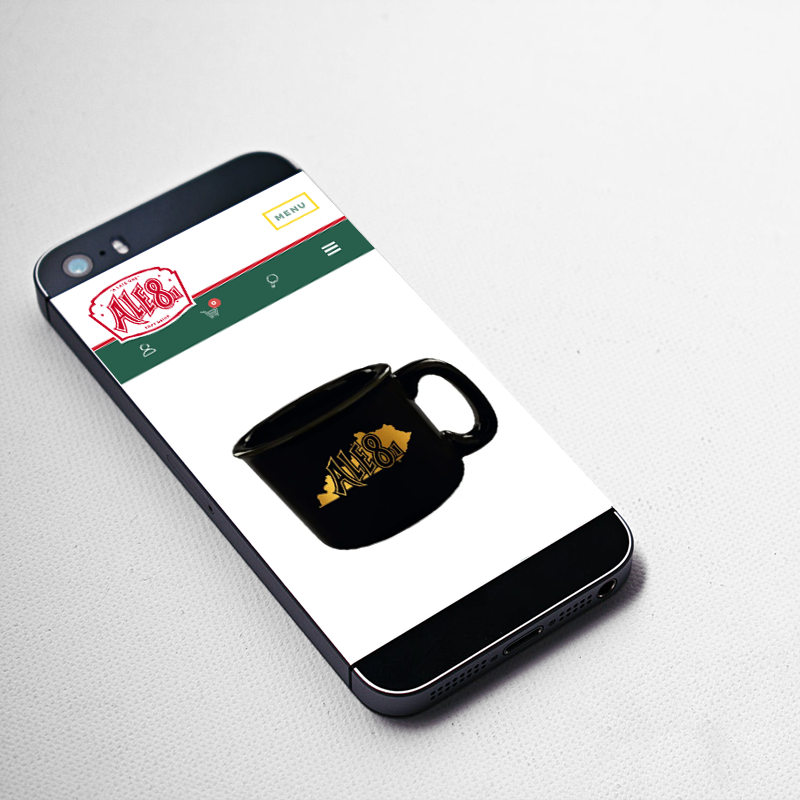 Based in Winchester, KY, Ale-8-One was introduced in 1926 as Kentucky’s original soft drink and is now offered in over 260 locations across the country. You don’t get to be a nearly 100 year old company without having some extremely loyal fans and we are definitely fans – they have been on our client roster since before we were even Envy Interactive.

Growing from a small, regional operation to a true, nationwide distribution, there are bound to be growing pains.

Since 2014, Ale-8-One’s ecommerce site ran on the community version of Magento. It was at the top of its game when it first came out, but as the workload and complexity of ecommerce expectations kept increasing, Magneto became a bloated beast of a shopping cart to work with. In 2020, Adobe announced they’d end support for the Magneto 1. With a deadline looming and an old ecommerce site whose design was both clunky and didn’t really match their modern branding, Ale-8-One turned to us for help.

For the conflicting aesthetics of their general website and online shop, our design team merged WordPpress and WooCommerce templates to create a seamless look between website and store. As is standard for our team, we focused on mobile-first design, making sure everything was beautifully reactive to fit on any size of mobile device.

We then moved 6+ years of data from Magneto into WooCommerce without dropping a single data point. From orders and customer profiles to full products and reports, everything went. In our opinion, moving ecommerce systems shouldn’t necessitate starting any data tracking over from scratch.

To make things easier for Ale-8-One’s social media team, we also set up a daily export of their catalog and connected it to their Facebook shop. Now, whenever they had a new product or flavor variant, it’s updated automatically on their social platforms. On the front-end, customers saw a seamless transition to a brand new, faster shopping experience through WooCommerce.

Since the update, Ale-8-One is reporting an increase in their conversion rate, and overall increase in customer happiness with their newfound ability to browse the shop on mobile devices with ease. 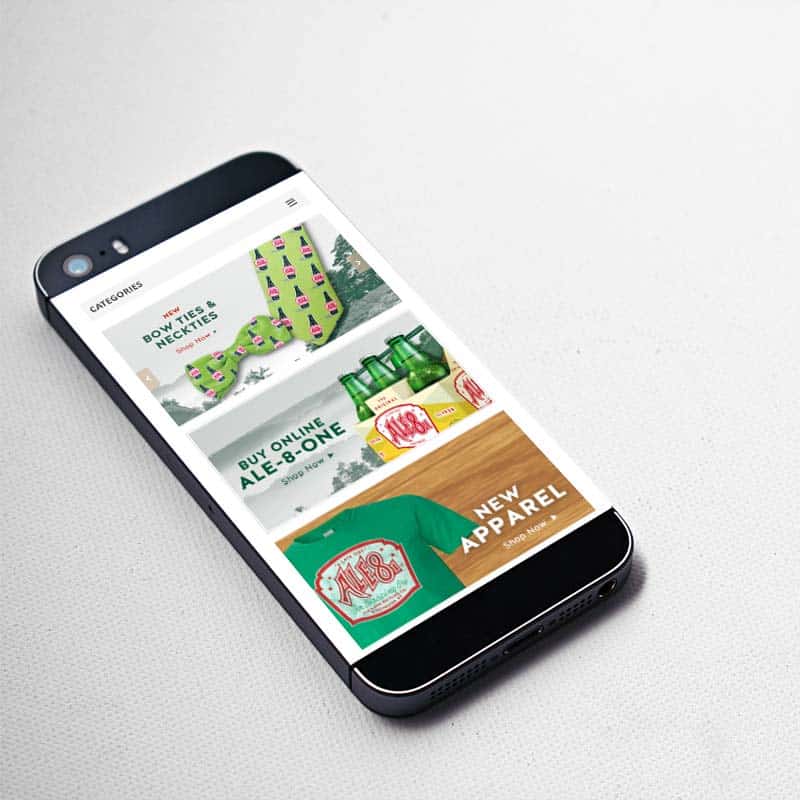 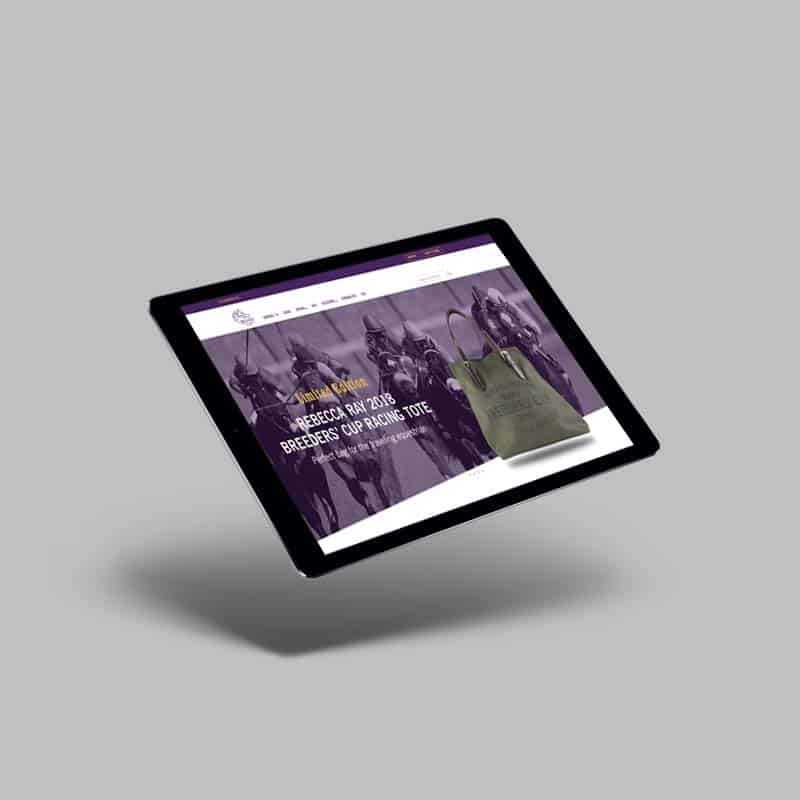 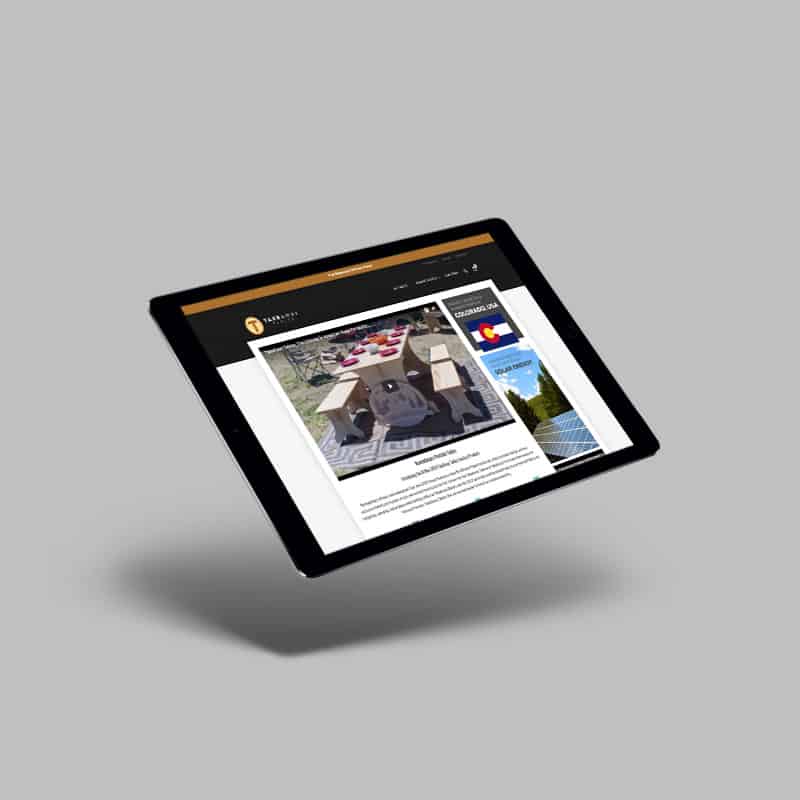 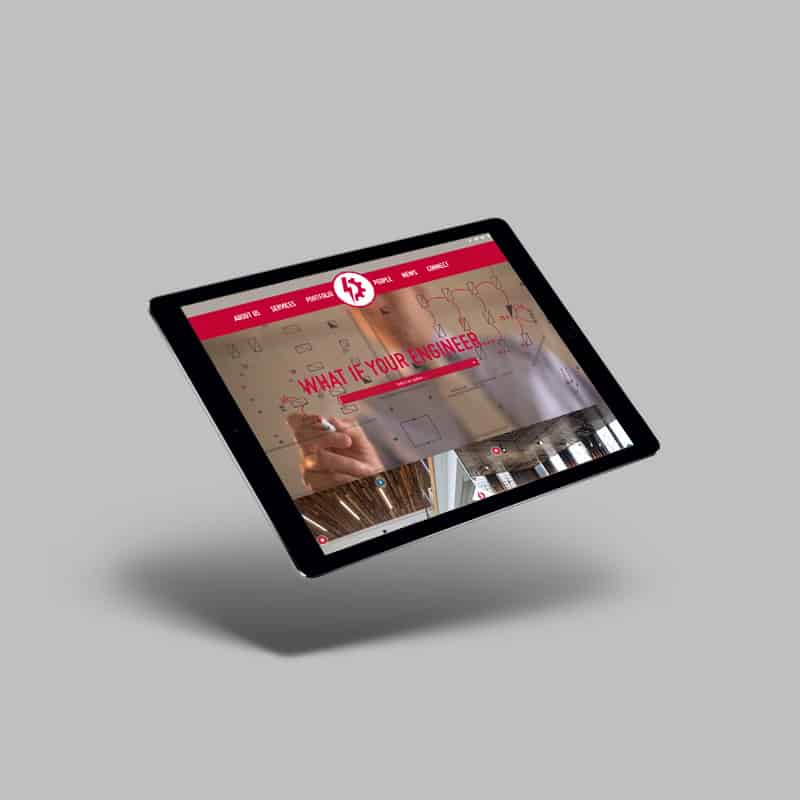